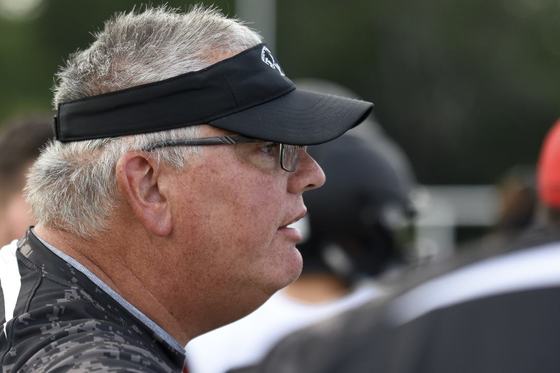 Scott attended Taylor University and graduated with a bachelor's degree in Social Studies Education in 1988. He was a three year letter winner for the football team while at Taylor.

Coach Mikel is a 1983 NorthWood graduate and received a total of 6 varsity letters participating in football, wrestling, and track. Scott was the recipient of the Dan Ransberger Mental Attitude Award as a senior football player.

Scott currently resides in Southwest and is married to Karla Mikel, who also teaches for Wa-Nee. They have three children, Kaitlyn, Jenna, and Braden.
Proudly powered by Weebly