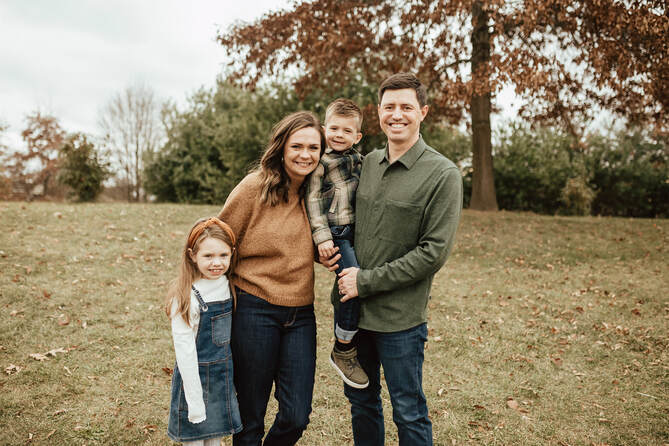 
Before working in college football, Cody served as the Passing Game Coordinator/Wide Receivers Coach at his alma mater, Jimtown High School from 2011-2014. He also spent 3 seasons as the Offensive Coordinator for the Elkhart Club Football program from 2007-2010


Vincent is an Elkhart, Indiana native. He is a 2014 graduate of IUSB with a degree in Elementary Education. He also earned a Master of Education in Physical Education from the University of Arkansas in 2021. He has been a member of the American Football Coaches Association since 2014. He and his wife, Kayla, have a daughter, Raegan, and a son, Brady. 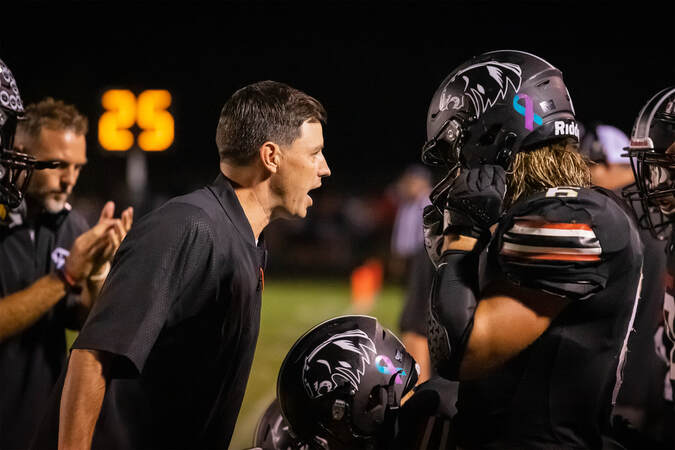