​​A rare opportunity to begin mastering a variety of leg rides and turns through a system of teaching designed to simplify one of the most complicated areas of our sport.  Coach Lewis will teach campers to grapple from three main leg ride positions; double boots, cross-body ride and saddle ride.  Learn to transition from ride o ride and score from each position including leg turks, tilts, halves, and cradles. In addition campers will learn the value of leg wrestling in winning scrambles, securing takedowns, and defending against leg attacks. Intense drills, repetition, situation and live wrestling will help instill in campers a safe, yet dominating series. Camp instruction promises to benefit and challenge all skill levels from the novice to the advanced wrestler.

An Indiana Hall of Fame Wrestler and Coach, Lewis was a two-time Indiana State Champion and once Runner-up.  Wrestling for Ball State University he captured a Mid-American Conference Title and was a 3X NCAA Division 1 Qualifier. Lewis holds the record for the most wins in a single season at Ball State University.  As NorthWood High School’s Head Wrestling Coach from 1985-2005, his teams earned numerous Sectional, Regional and Northern Lakes Conference Championships while individuals under his guidance earned 85 Sectional, 42 Northern Lakes Conference, 30 Regional, 8 Semi-State Titles and 34 State Qualifiers including two State Runner-ups and two State Champions. Coach Lewis is currently working as an assistant coach to Nate Andrews at NorthWood High School.

**Limited to the first 35 wrestlers

PLEASE PAY BELOW AND GIVE YOUR REGISTRATION FOR TO COACH ANDREWS OR DEMIEN. 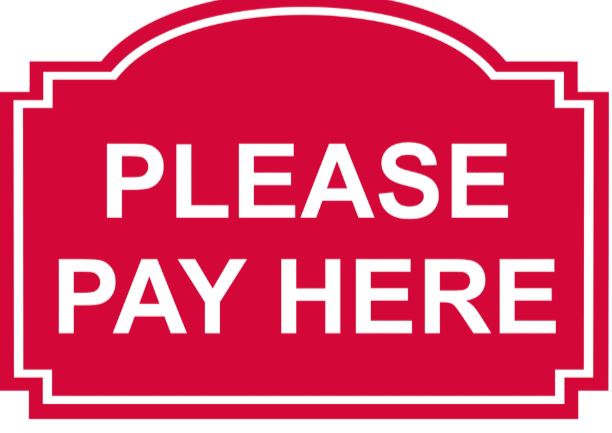